First thing we have to mention and I would be wrong not to was my picks yesterday. We hit a 3 team teaser and my college lock of the week a 10 point VCU dog won the game outright. Feeling pretty good typing this to an audience of nobody right now. All 4 games hit. If you want to get technical I did take the Sixers, but I gave strict directions not to. Time to keep it rolling

The first Thursday I have done this and ohhh boy do we have a beaut.. The Jacksonville Jaguars travel to the Tennessee Titans in an AFC showdown. The Jags come in at 4-8 but the defense is feeling good after pitching a shutout last week to the as of recent high-flying Andrew Luck led Indianapolis Colts. That being said the offense put up a 6 spot and snuck out with a win. The Titans are 6-6 and trending downward. An absolute bizarre season for the Titans up to this point picking up wins against the reigning Super Bowl Champs, beating the Patriots handily, but have lost games to the Bucs and hardly snuck by an awful Jets team. Right now the line sits at the Titans -5.5 and the total is 37. I do not love the game, but if I had to take the side I will take the Jags coming off a win with the points. The one bet I do like is the under. 37 for these two teams to get to has to mean a special teams touchdown, maybe a defensive touchdown or 2 if we can avoid that I think this is a clear under.

The NBA is brutal tonight. Three games without a matchup between two teams that are playing well right now. The only noteworthy game is the Jazz vs the Rockets. The game is in Utah and they are playing a little better at home, but right now they are not playing great basketball. I know the Rockets have been terrible because I have had them 3 times of recent as decent sized favorites as the last leg of a four team parlay just to have them lose the game outright, and me holding a losing ticket after winning 75%. Also is James Harden fat, he is certainly going to be fat, but is he right now? Did he go from Thiccc, to just thick? I cannot wait for a few years down the line and one to many stops at the cheesecake factory for him to turn into this guy. 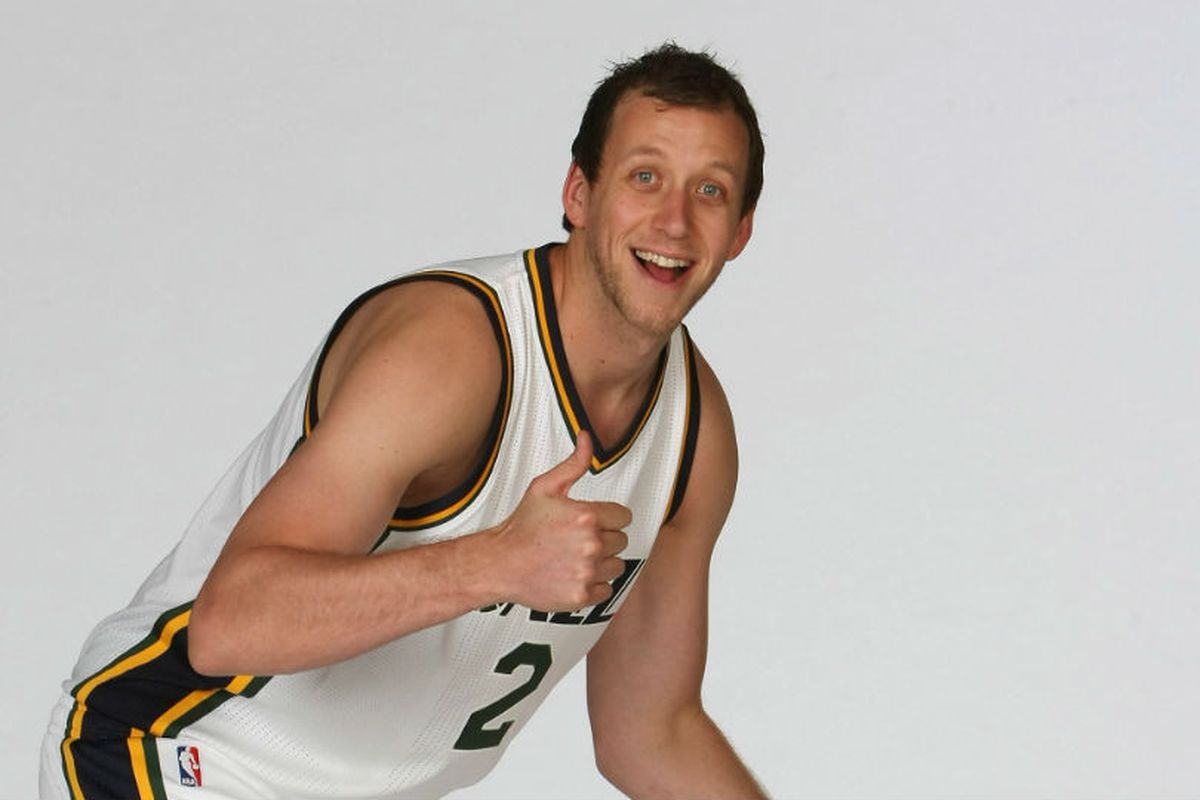 The college basketball lock of the night is in the game between Iowa and Iowa State an early season rivalry game. Iowa State is giving 2.5 to Iowa. Iowa State has yet to beat a good team this year at (7-1) with their only loss coming to Arizona. Iowa on the other hand has beaten some good teams including Oregon in the beginning of the season and a win against UConn. Their only two losses have come against a solid Wisco team and a good Michigan State team at Michigan state. A home dog in a rivalry game is a scary dog. Give me Iowa. I expect them to win this game outright but I will take the points.