Yes it is Thursday I am aware. Perfect match Thursday does not make any fucking sense. Typically, I will try to post these on Mondays, but it could be scattered based on my available time. Perfect Match Monday will be a pair of basically anything that I would like to see paired together, often times it will be sports related, but you can expect other things like characters in a movie/tv show. For example, Tim Riggins and literally anyone because the world needs more Tim Riggins.

This week we are sticking to sports and going with two of the most interesting coaches in all of sports. A recently fired Kliff Kingsbury, and the always fascinating Lane Kiffin. If you aren’t familiar with Kiffin all you need to hear is that Al Davis of the Oakland Raiders said of Kiffin that, “Kiffin made the Raiders embarrassing  to watch the team, and that Kiffin “disgraced” the organization”, Al Davis said this Al fucking Davis have you seen his sons haircut? Also RIP Al. But, yet Kiffin managed to embarrass him.

These two men are the bad boys of college football. Minimal defense maximum sex appeal. They are Will Ferrell in Blades of Glory, just if both characters were Chazz Michael Michaels. 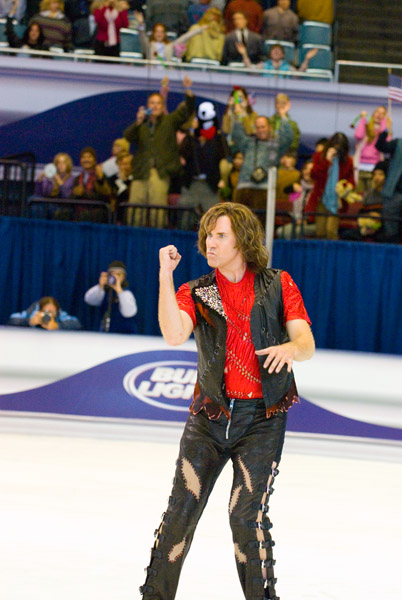 Only one school could handle all of this heat. Known for its high acceptance rate and having no shortage of insanely attractive girls, The Arizona State University is the only place that could make this happen. You thought Rick Pitino had interesting recruiting visits.. that would be a walk in the park compared to the shit that these two could do. Lane Kiffin lining up body shots for each of the recruits to take off a different co-ed and he ends up taking everyone, telling every 18-year-old, “don’t worry you got the next one, let me show you how it is done” until he inevitably passes out in Sigma Kappa Kappa Phi Mu Deltas basement. Meanwhile, Kliff with a K (God that is sexy) slow plays his hand and manages to take 4 girls back to his 5,000 square foot home to, “look around” maybe he will show them his trophies, maybe not. He will.

But, they are both offensive guys in this fictional relationship you say? Don’t worry I got that covered as well. You know what it is in Arizona all the time? It’s hot and hotness means… you thinking what I am thinking it means flip-flops, and you are not going to find one person more interested in 40,000 women wearing flip flops than this guy.. 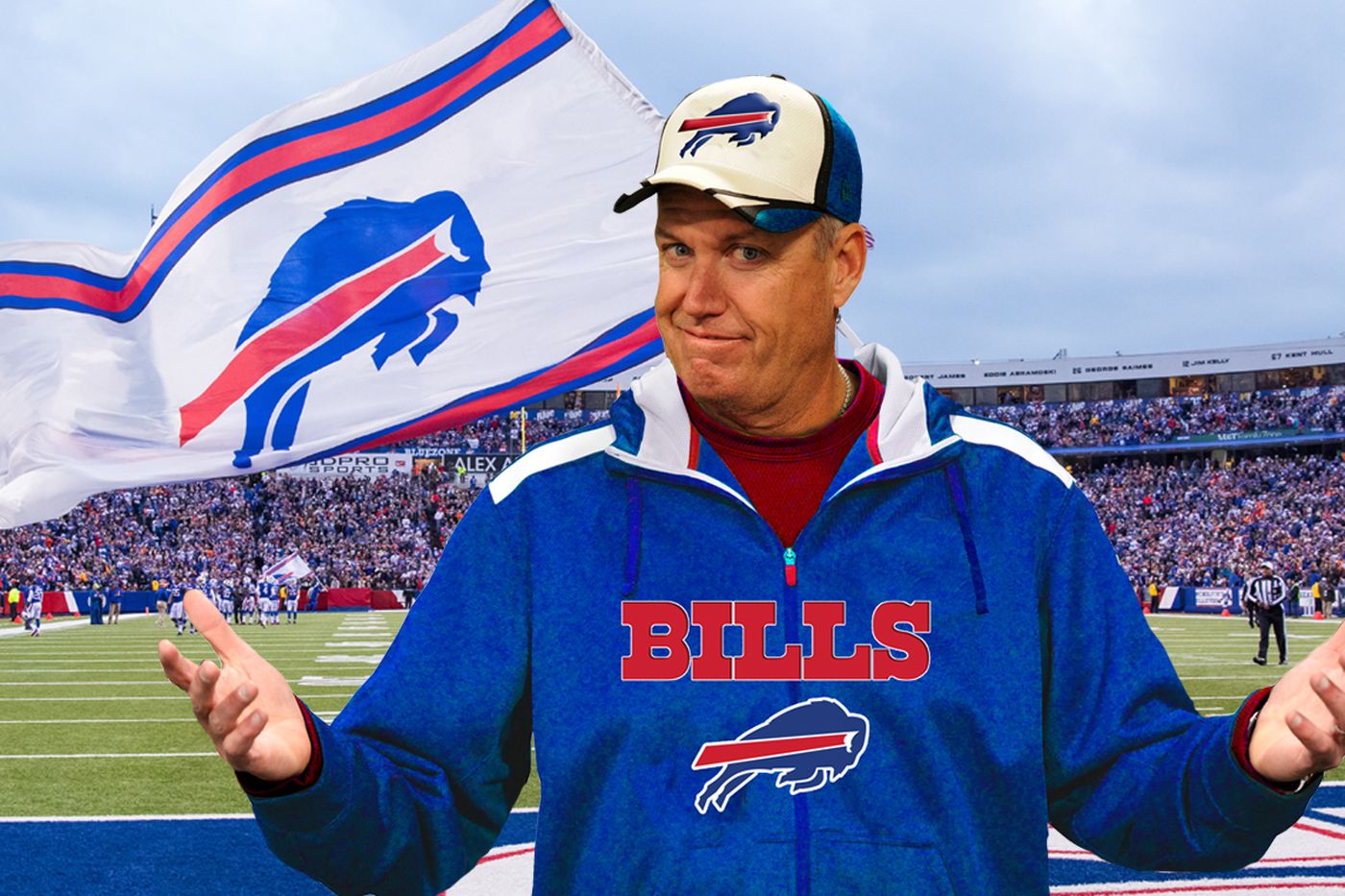 Anybody that doesn’t get just a little excited at the idea of these 3 on the same coaching staff has no pulse whatsoever. Sure, maybe I am a sucker for the Kliff, Kiffin, Kigsbury,  alliteration but that just adds to the allure.

I only have one issue that I have no way of resolving and there is nothing we can do about it, the pregnancy rate at Arizona State based off of facts that I don’t actually know is already high. You hire these two and you can triple that. Book it.